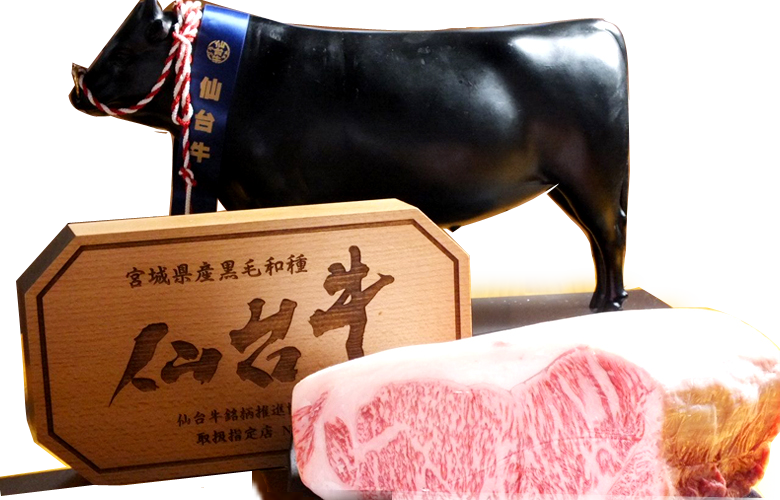 Sendai beef is the only one luxury beef of the whole country, by which the quality of meat notified level 5. Evaluation is severe and at first, they should be Japanese Black. The beef which the registered Sendai beef production farmer did proper management which fits each individual and was raised in Miyagi prefecture. The one which was exhibited in the market and the competitive exhibition which Sendai beef brand promotion conference admitted. The one which was estimated as A5 or B5 by Trade group corporation, the Japanese carnivorous rating society’s dressed carcass standard. We use only the beef of marbling more than 10. The occurrence rate of the beef more than 10 marbling is only 0.049 % the statistics of 2013 within whole domestic cattle. So this is really rare Cattle.” 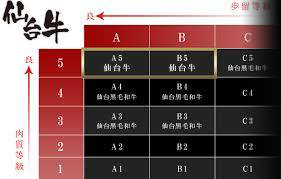 2.(1) At what kind of place of the environment they are raised up?

Home of Sendai beef, Miyagi prefecture is a famous rice-producing district of the whole nation. Gusto of Sendai beef is made with to absorb an abundant natural favor for a serving of body since they were born & have eaten the rice straw which was grown with clear water.

(2) Is the food also particular as expected?

A beautiful marbling will be entered by giving good rice straw much. Rice straw in Miyagi prefecture is the popular goods even circulated from Hokkaido to Kanto area & Sanin-district. Additionally, the content of the unsaturated fatty acid improves by making them eat rice as concentrated feed, & it’s said that fat becomes good quality. 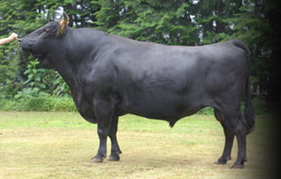 “How much is the annual production of the Sendai cow?

The production rate of the Sendai beef is only 0.049 % (the statistics of 2013) within whole domestic cattle. So this is really rare Cattle. The yield rate It means the percentage of the meat when having taken a bone and extra fat from a dressed carcass. If the yield rate is high the percentage of lean meat is also high and that production efficiency is good. The most of the A ranked cows are the Japanese Cattles and Holsteins and crossbreeds are estimated as a B rank then the one which has many childbirth experience and elderly cows 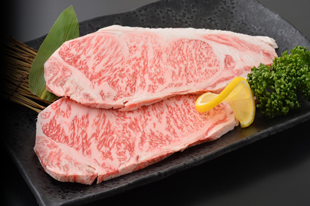 “How is safety of beef maintained?

The all cows made in Miyagi prefecture has been checked of radioactive material by severe management to have customers eat surely. Along with the National decree, all cows are managed by the identification number, and information until production, circulation and consumption can be gotten through the Internet. 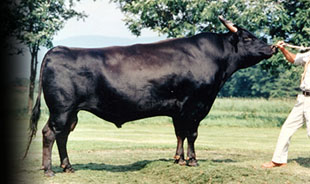